Well, I've had a few chances to ride the Trek Dual Sport +. I rode with some friends last weekend, quite a bit younger than me, and the Shimano STEPS motor helped level the field a little bit. On Monday of last week I commuted to work. I'm still working on finding the best, safest route so I can continue to commute. And I enjoyed rides by myself on a couple of occasions lately when it wasn't raining.

One of those rides was this morning. It was a little cool, but not cold, when I headed out on a route that takes me to the western edge of town. On a weekend morning there's not much traffic, and it's pretty flat, save for a couple of steep climbs. I wanted to see how the "+" would feel on those climbs I'm so familiar with. Also, I took a minor detour to go down, and back up again, one of the hills I like to ride to train for climbing in Colorado. The sign at the top states that it's 8% grade, and I have measured it at a half mile long.

Overall, I got a brisk 26 miles in. The assist was nice to keep my speed up on the flat sections without knocking myself out. It also really helps to get off the line fast. If I got myself into the right gear before I stopped at a stop light, it only took a couple of pedal strokes to get up to speed again. And on the climbs, the right gear, the right cadence let me maintain a speed anywhere from 15-18 mph. It was even possible to increase my speed as I climbed!

As I rode I couldn't help but think about cadence. Paul Sherwin and Phil Liggett used to talk about the difference between the cadence of  Jan Ullrich and that of Lance Armstrong. Ullrich used his massive thighs to turn the cranks in a high gear. Lance would spin the pedals in a much lower gear. Time after time Lance was able to pull away from Ullrich at a critical junction in various stages of the Tour de France. Okay, maybe blood doping had something to do with it, but Lance was exerting himself aerobically, which was easier to recover from than the buildup of lactic acid that must have accompanied Ullrich's efforts.

While I've never been even a poor facsimile of a professional racer, I have tried to be aware of cadence and have tried to spin the pedals rather than muscle through the big gears. As I'm getting used to riding the DS+, it's becoming clear that to get the most out of this bike, you've got to pedal more like Lance, and less like Jan.
Posted by jeff at 8:10 PM

jeff
I got back into cycling about 17 years ago. I love riding on local trails, country roads, and bike tours anywhere, especially Colorado! 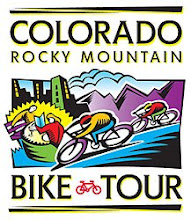 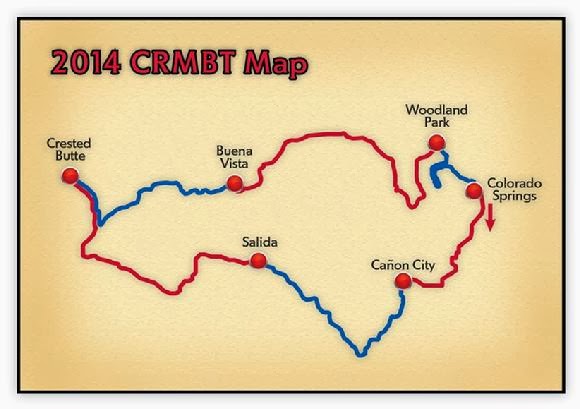